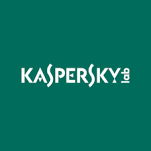 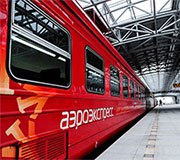 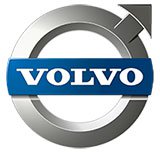 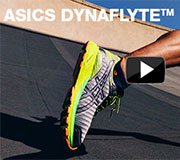 Generally movie soundtrack includes background music, voice-over, interviews, sound effects (a sounds from video). It is very important, that all these components have been balanced among themselves. Sound effects, noise of street for example, makes soundtrack more saturated and natural. Sounds from video should not hammer the basic component of soundtrack - voice-over. Video is one of ways to inform up to the spectator any information. Certainly, some information can be showed in the form of credits and titles, schedules and diagrams. But the main information, as a rule, has to be scored by the voice-over artist.

The voice-over artist should be meeting to subjects of film. We have artist who score tourist scripts. Other our actors can read difficult technical (scientific) scripts. Creative role of other voice-over talents is an art narration (audiobooks scoring). Audio samples of our voice-over artist you will find in Narrators section. We shall help you to choose best voice for your project! We provide voice-over recording of scripts in Russian, English, French, German, Spanish, Italian, Japanese and even Chinese languages!

Music plays a general role in a video. Exclusive music written specially for your video is much better then non-original one. Our composers will make several variants of your audio-style. If you already corporate musical style, we will compose and record music in your style. For acceleration of scoring process, we can suggest you music from our production libraries.

Sound effects or sounds from video already present in yours initial material, as a rule. We can score yours video using libraries of sound effects if it will be necessary. Our engineers will recreate a realistic sound background if you need it. In some cases we can bring focus to the some staff of movie using special sound processing and sound effects.

This is an approximate cost